HAS A COUNTERFEIT SPIRIT COME INTO THE CHURCH 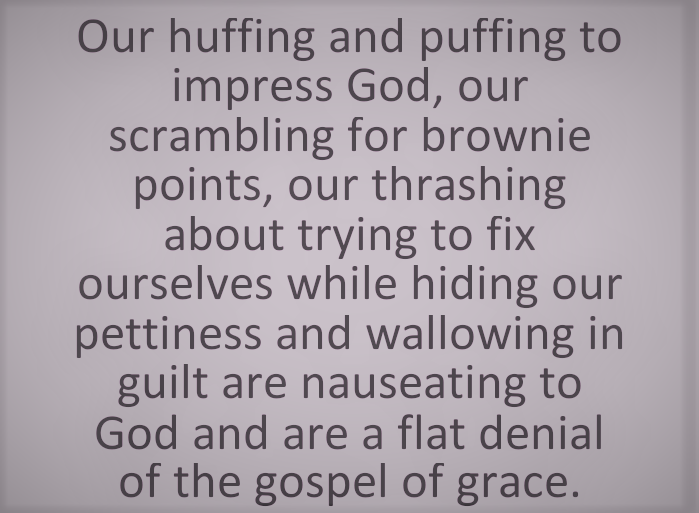 There is a dangerous false "Spirit" in the church today and it is full of misunderstandings, falsehoods and lies about who God is and how we are to respond to Him. One demonstration of this counterfeit spirit is the Kundalini Spirit and this spirit is all about love and tolerance in place of Truth and Righteousness and people impacted by this spirit are also susceptible to attacks in areas of Eastern Mysticism (Yoga, etc) as well as Universalism (all roads lead to heaven).

Being an Elder in a deliverance ministry has provided me the opportunity to experience and see many differant things in a lot of different circumstances and i've seen a lot of things but most recently i've come to notice that another type of spirit has entered the church and my first encounter with this spirit was in a particular church service where the minister was preaching, praying and prophesying and it looked like the Holy Spirit was moving, but something was wrong and I just couldn't get into the service because my spirit was not in agreement with what was going on and I even felt like the spirit of God was warring me against something unseen but it didn't make sense because everything looked right but as the service progressed I saw it and even though it was difficult to decern at first because it camouflaged itself but became more transparent as time went on and later after the service I asked some of the people with me if they had a witnessed or heard anything that seemed off to them and like me, they confirmed that the preaching was good, but that something was wrong but they just didn't know what it was and I informed them that the speaker was not flowing in the Holy Ghost but another spirit all together and I believe that the name of this counterfeit Holy Ghost was a New Age spirit called Kundalini. https/youtu.be/eBpw2oQrvMM?listL-ofi4letEUnXDsjtSWzFlmu8KcDGocxl

Back in 1967 the musical "Hair," opened with the song "Aquarius" with the memorable line, "This is the dawning of the Age of Aquarius." This song swept the country and ushered in an awareness of the Aquarian age concept. The song also defined the dawning of a "New Age" with the lyrics, "When the Moon is in the seventh house, and Jupiter aligns with Mars; then peace will guide the planets, and love will steer the stars."

The Kundalini spirit gained access into the church through New Age teaching but it is most known as Yoga but don't for a minute think that Yoga is harmless because yoga at it's very core is an inherent part of Hindu philosophy which teaches that man and nature are one with divinity and although Yoga is popular, every true blood bought believer in Christ needs to understand that Yoga is a forbidden practice in scripture and Exodus 20:3 declares, "Thou shalt have no other gods before me"

Oops, you forgot something.

The words you entered did not match the given text. Please try again.

Oops! This site has expired.

If you are the site owner, please renew your premium subscription or contact support.